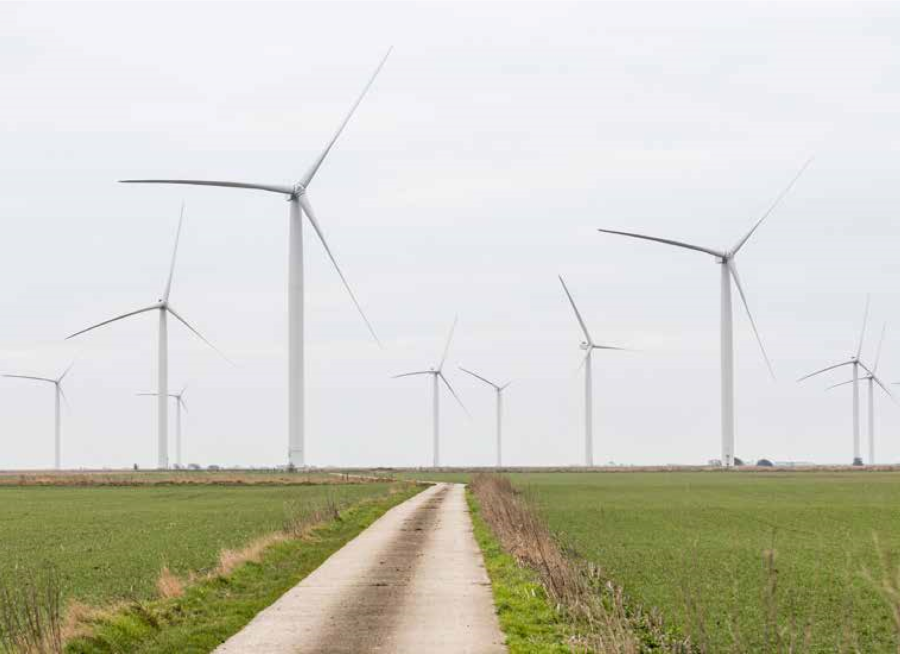 ‘Sustainability is about ecology, economy and equity.’ – Ralph Bicknese

Our planet, inhabited by over 7 billion people, is in the midst of a massive transition in terms of the ecosystem,
climate change, tectonic plate movements and biological evolution. Among these, climate change, largely
attributable to human activities, is one of the most critical issues impacting our planet. Climate change brings
with it adverse consequences such as threats to biodiversity and ecosystems, risks to human health, rising sea
levels due to accelerated melting of glaciers and ice caps, increasing water stress as well as a decline in agricultural
productivity. These issues are driving many worldwide economies and cities to focus on mitigating greenhouse
emissions in order to combat the impact of climate change. Cities account for the majority of greenhouse gas
emissions and energy consumption across the globe. As cities are economic growth drivers in most of the nations,
urbanisation is projected to increase further in the near future. This, in turn, will drive the depletion of nonrenewable resources as well as add to the extent of carbon dioxide emissions. To cope with rising urbanisation
and climate change issues, innovation and digital technology must be leveraged to minimise energy consumption
and improve quality of life. Innovation must be combined with energy, digital technology and information and
communications technology to address urbanisation challenges and ensure sustainability. Sustainability covers not
just the environmental aspect but also social equity and the economy. The globe is witnessing a shift in economic
corridors of power, as China and India are seen as the most powerful economies to watch out for. These emerging
economies too need to take pre-emptive steps so as to avoid the devastating consequences of climate change.
The Indian government has undertaken concrete steps for making smart cities a reality with the recent
announcement of 98 aspirants. These smart cities will compete with each other to come up with holistic plans for
becoming model cities. The government has incorporated sustainability as one of the key components of smart
cities. With the increasing frequency of natural disasters, abnormal weather patterns and the looming threat of
global warming, the concept of a smart city must be merged with sustainability for the welfare of people and our
planet as a whole. The marriage of innovation with technology will go a long way in optimising the management of
infrastructure and resources and, at the same time, focussing on inclusiveness and a greener environment. Smart
sustainable cities will lay the foundations for a better future—a future where cities care for people, the earth, air,
water and the environment.

This knowledge paper has been prepared for a seminar organised by the Information Exchange Group’s summit
‘Smart City Landscape 2015’, to be held in New Delhi on 10 and 11 September 2015. The paper is intended
to stimulate discussion on the possible avenues for merging the concept of sustainability with the smart city
framework to improve the quality of life for city inhabitants. It will also enable decision-makers to take cognisance
of the existing situation, study the best global practices and explore avenues for incorporating them into their city
mission and planning.

Evening the odds for air pollution