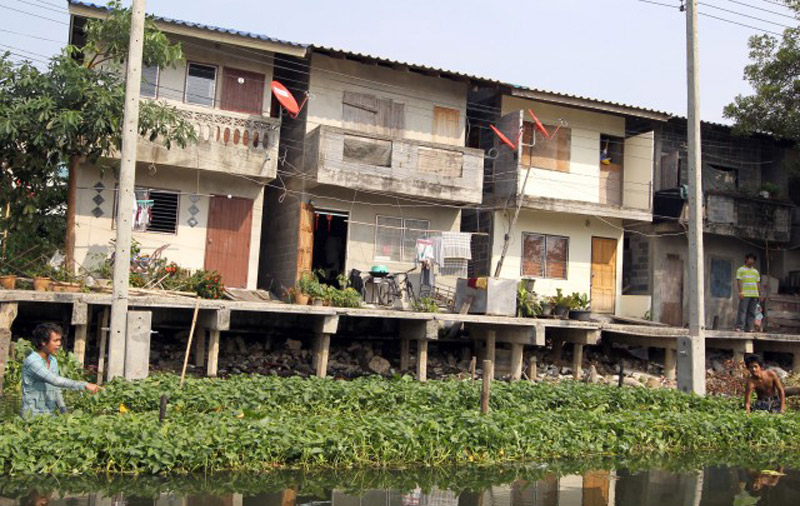 In the early 2000s, many of Thailand’s poorest citizens were living in rundown slums that lacked sufficient homes and basic infrastructure. With an increasing population, the health and welfare of citizens in these neighborhoods was in danger.

Central and local government officials called on affected citizens and communities to offer solutions, and a pilot was launched within the informal settlements along the Bang Bua Canal in Bangkok. Instead of just building houses, the Baan Mankong project empowered some of the poorest people in Thailand to be directly involved in shaping their whole community and encouraged people to see informal settlements as part of the wider city.

Through the scaling of Baan Mankong, more than 1,000 communities innovated and implemented projects in 226 towns and cities, improving 54,000 households. The United Nations commended the initiative for using community action to upgrade slums.

Join us on a Webinar on Role & Challenges of Women Architects