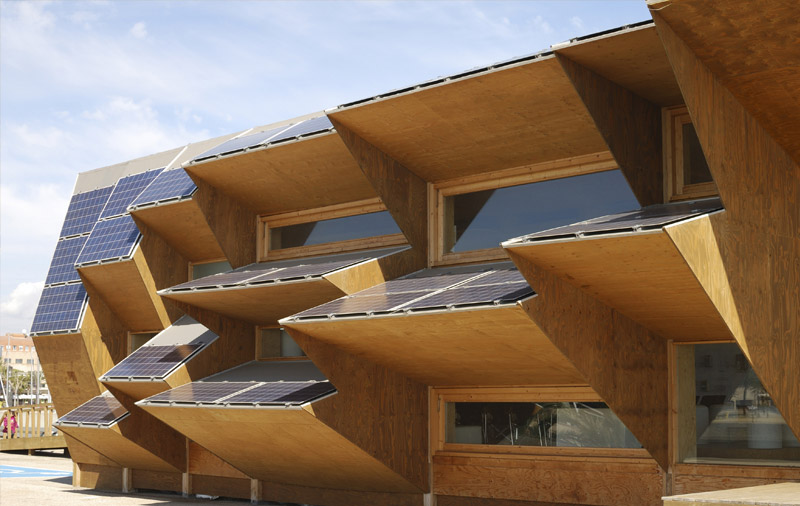 Barcelona, which has the second largest metropolitan population in Spain, was heavily dependent on costly and environmentally damaging fossil fuels. The city was pushed to identify a different solution to take the city’s energy policy in a new direction.

The city government of Barcelona issued a Solar Thermal Ordinance in 1999. The ordinance set targets for public and private buildings, making it compulsory to use solar energy to supply 60% of running hot water in all new or renovated buildings. It also put solar powered bus stops on Barcelona’s streets.

Barcelona has reduced its energy consumption by 25,000 MWh annually compared to 2000 usage levels. It has achieved this by creating a more environmentally friendly energy supply, including more solar and more photovoltaic energy. More than 70 other Spanish cities have followed Barcelona’s example.