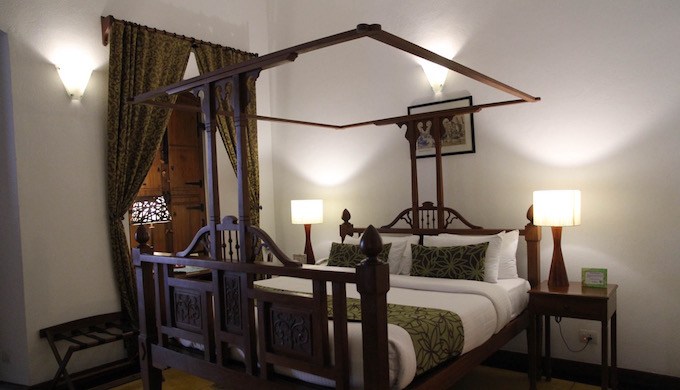 An initiative at the tiny enclave of Puducherry on India’s east coast has set the tone for wider adoption of eco-friendly LED lighting across the country, saving on electricity, emissions and costs 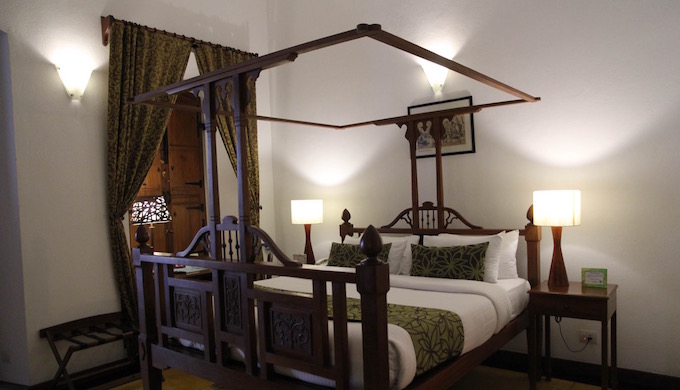 Hotel Palais de Mahe in Puducherry is turning to LED lighting to save on energy costs. (Photo by G. Pattabi Raman)

On the face of it, 102 million light emitting diode (LED) bulbs for a population of more than 1.25 billion may not seem to be a big number. However, when you consider that this was achieved through a two-year national campaign that grew out of a programme launched in the union territory of Puducherry, the number attains significance.

According to the National Ujala Dashboard created by the Domestic Efficient Lighting Programme (DELP) of India’s Power Ministry, the use of LED light bulbs across the country has led to the saving of 36.36 million kilowatt hour (KWh) of energy every day, which translates to Rs 145.44 million (USD 2.15 million) daily. In addition, 2,657 megawatts (MWs) of peaking power demand has been avoided. An important plus, there was a reduction of nearly 30,000 tonnes of carbon dioxide emission per day.

The Puducherry programme was a result of collaboration between multiple institutions and citizens.

The Puducherry government launched the programme by supplying three LED bulbs to every family in the union territory at a subsidised cost of Rs 10 per bulb. According to a Puducherry government official, the programme for distributing the three LED bulbs has been completed successfully. With a new government in place in the union territory, the proposal in the pipeline is to change all the street lighting to LEDs in Puducherry, plus the three former French-controlled enclaves Karaikal, Yanam and Mahe that are under Puducherry administration.

Savings in consumption and costs

It also led to considerable savings in terms of electricity consumption and cost in Puducherry alone, according to Mohanty. With 609,000 LED bulbs being used in the union territory, rough calculations indicate that these lamps would have helped the electricity distributor save around 27,000 megawatt hour (MWh) of energy over the last couple of years. Assuming an average electricity price of Rs 3 per KWh in Puducherry, the savings over the last couple of years would be close to Rs 81 million. 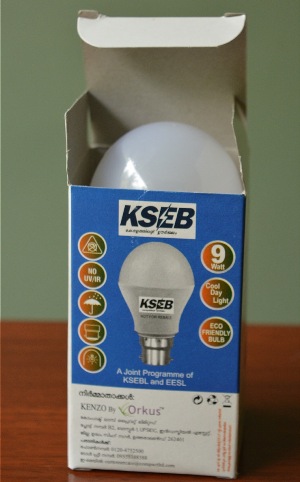 But do LED lamps have a positive impact on the environment in the long run? According to a recent paper in the Journal of Industrial Ecology, the transition to LED lighting till 2050 will result in the reduction in energy consumption and greenhouse gas emissions. There would be an increase in lighting illumination simultaneously. Metal depletion for manufacturing the LED systems, however, will increase till 2030 and then reduce.

Thus, not only in the short run but also in the long one, the transition to LED lighting has a positive environmental and economic impact. In India, this revolution started from Puducherry, a tiny enclave in the east coast of India.