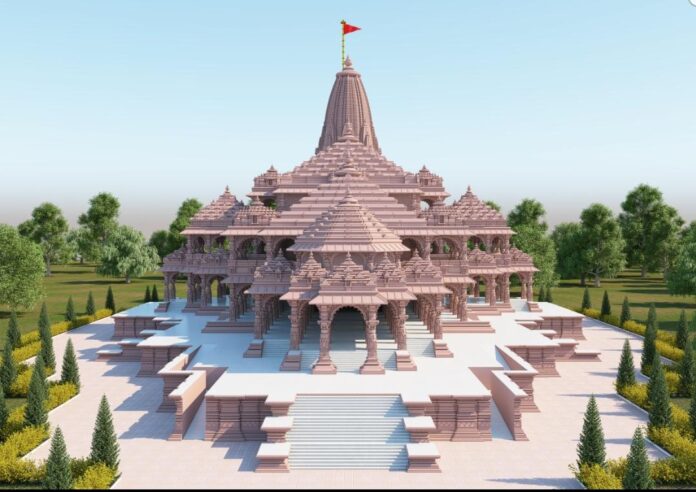 आyodhya centre of excellence of unity 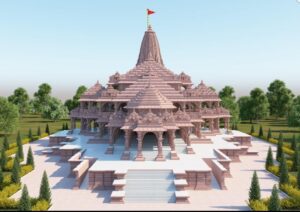 Ayodhya is Mother India’s heart, her inheritance of religious emotions and culture. It is a place of Vedic faith and socio-economic ambition of this part of the world. Ours is one of the oldest civilizations and the human settlements in the world. We drive socio-cultural and religious aspirations of the masses. Also, their adulation of civilizations from Indus to Hindu civilization.

In the 15th century, during the Mughal Raj, Hindus were forcefully converted to another religion. They believe that a mosque was built after razing a Hindu temple. It was only in the 1850’s that the conflict erupted violently, and the Babri Masjid, the disputed structure was then demolished in December 1992.

For the first time in the Indian history, the verdict of SC, handed over the site to build a Hindu temple, and alternatively, five- acre site for the mosque.This remarkable achievement has created positive sentiments for the community of India. And the adorable place is going to be a place of worship of Lord Rama. The Bhavya Mandir is a place of unity of diversity of the subcontinent. Restoration of the Lord Rama temple  speaks of people’s perception of religious sentiments. 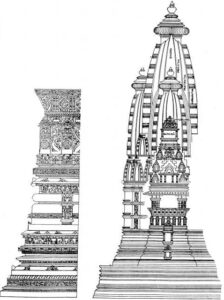 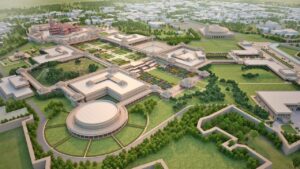 Chandrakant B. Sompura with his two sons designed the ‘great temple’ in ‘Nagara’ style architecture. The Bhavya Mandir design has five domes. It will take three years to construct.

Nagara in Architecture is a style of the land of Himalayan Vindhyan ground. Nagara temple’s basic plan is square, with a number of graduated projections (rathakas) in the centre of each face giving it a cruciform outward shape. A temple tower or conical or convex shikhara marks temple elevation. 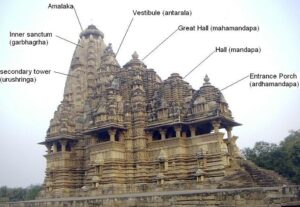 A vision of Ayodhya is to make it a new epic centre of Hindu philosophy and its great heritage value. Honorable Prime Minister of India Mr. Narendra Modi laid the foundation stone on 5th of August, 2020.

There are many more essential facilities for visitors. Some of the infrastructure required shall be:

Perhaps, overall will be a universally inspired place of entire humanity. Something more than the Vatican City of Rome. Foreseen as the global, spiritual, transforming centre of universal brotherhood. 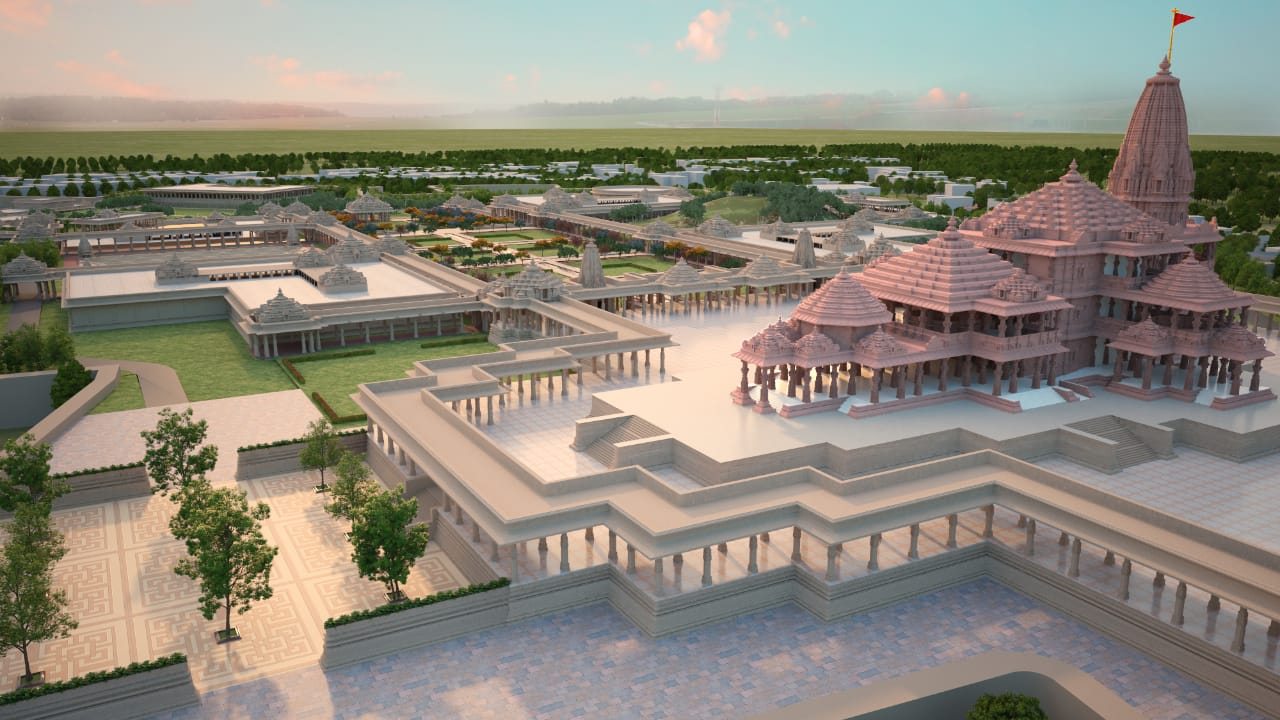 It will be a source of light, for cosmic power and energy. One cannot evaluate it physically. But, will only experience in Ayodhya and Bhavya Mandir, in transforming our souls.

As an Architect and planner, I look upon this as a history in making & remaking, in creating Bhavya Mandir of 2020, as the greatest tribute to the mankind.  This has special value to millions of Indians across the globe having faith in Hindu Vedic culture. More so, as it is  Hindu mythology and not merely a religion. It is perhaps a way of life of this large Indian sub-continent.

I visualize this as a centre of excellence of unity, compassion & universal love to mankind. This is a step towards restoring our past. Perhaps, we can work upon to restore many more such historical religious centres, particularly Lord Krishna’s & Lord Shiva’s places of worship.