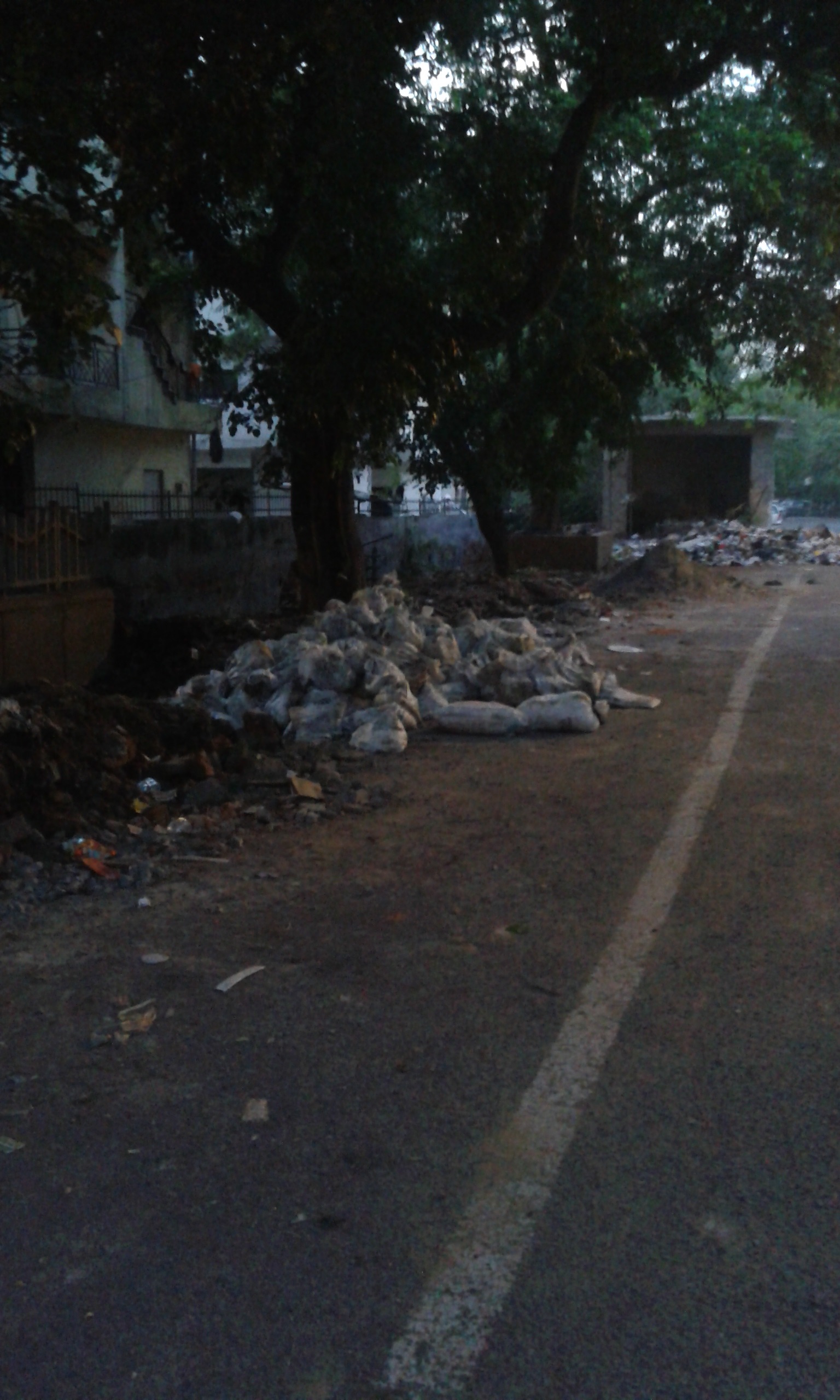 I have been promoting and propagating the initiatives and missions of all political parties, whether at Centre or State. These have been from Swachch Bharat, Smart cities to Odd Even. Last eighteen months, saw a surge in Conferences and seminars and it brought a feel good factor to network and be part of the euphoria of Smart Cities. But, gradually the reality sets in, confusion and chaos in understanding still prevails. Whether all these missions will actually see the light of the day? A big question – all about the research and round table discussions, where are these actually being implemented? Will the common man have a better quality of life? Walkable neighbourhoods in small towns or big cities can improve citizen’s health through high happiness index, and resilience while promoting sustainability. The development process in our country is too entangled and unplanned. State and local rules say where and what can be built but nothing is complied. Agencies for zoning, financing, building codes, infrastructure, to name a few, impose significant blockages. Government can’t do this alone. Together with a broad network of agencies, organizations and citizens, we can work to identify high-level issues that, when addressed, can give all of us a decent quality of life. As an Environment & Green Buildings advocacy group, we are working to disseminate awareness for  more liveable & sustainable cities, for creating and protecting the quality of life for the citizens.

After studying the best examples across the globe and the conditions of our cities, we came to a conclusion of a workable plan of decentralisation. As an example to start, for the purpose of this study, we have taken our neighbourhood Saket, New Delhi. The map of the area is as follows: The pictures that follow show the condition of every civic amenity. If we were to deliberate on Smart Neighbourhood as a micro element of the city, the task can become simpler. This would also lead to clarity in the issues that need to be taken care of, to give at least a reasonable quality of life. If this is the state and mess in the capital of a country what do we expect in the other smaller cities. It’s not the government but we as citizens who need to participate and abide by the laws. Needless to say that laws and repercussions are interwoven and hence need to be looked at much greater depth.

The following News coverage gives a fair amount of idea of the condition of the resident’s life. The periphery of one single residential block has Banks, schools and Community Centre. The A/c machines and diesel generator sets face the back houses. Why then we talk about Noise or Air pollution? And not to miss the traffic, its chaos reigning on the internal roads because the schools are lined up on one single street, and they all start and end at the same time. Now is it the planners, the government, the corporation or the citizens? As if this was not enough, there are informal street vendors occupying the pedestrian paths. Who is to be blamed? THE SYSTEM, because everything goes hand-in-hand, the      Byelaws of allowing commercial activities in the middle of residential area, the street vendors, traffic management, that is the corporation and policing and of course the planners.

“South Delhi residents are deeply upset with mushrooming of commercial offices in residential areas. Dipika Tuteja — architect and resident of South Delhi’s Saket E Block who aims to build first green block in the Capital — said apart from vehicular emissions, there are other factors which create health problems. “Inside the houses, people are not able to inhale fresh air because of day and night commercial activities in commercial offices located in residential areas,” said Tuteja.

Many residents demand closure of officers in residential areas. While pointing out the existence of banks in the E-block, she said ACs and generators create noise and heat. “At the time when residents bought property here there was no commercial place whereas now, the situation has altered drastically with gradual increase in number of companies and because of this, people are having hard times,” she said.

Another resident Suman Kumar (name changed) said, “Why are the Government bodies just talking about vehicular emissions and construction dust? Nobody is willing to come out from their comfort zone to check the health hazards factors in residential colonies. Why are mobile towers being fitted in residential colonies?”

For our study, we have taken the basic factors that contribute to living a good quality of life.

Problems of every Neighbourhood in our country: Examples of solutions from around the world:

1. The Southwest Detroit Business Association (SDBA), which represents local entrepreneurs, teamed up with the Michigan State Housing Development Authority to sponsor a planning charrette in the spring of 2016 to focus on a healthier future for the neighbourhood. Architect and urban designer Dhiru Thadani, an immigrant himself, piloted the event for CNU. Here’s the report.

“The air quality is terrible due to truck traffic,” said one resident. “I keep my house incredibly clean, but because of the constant truck fumes it always smells terrible inside.”

Mitigating trucks is one priority of the plan. The team addressed this issue in a holistic vision to provide more green space, walkability, opportunities to socialize, and housing. In all, the team presented “action ideas” that reinforce one another and lead toward a healthier Southwest Detroit. As urban density increases on a global scale, this places extreme pressure on the cities of today to prepare for the cities of tomorrow. Consequentially, cities are faced with a make or break moment depending on if they have the means and choose to invest in infrastructure or not. While housing and transportation are certainly key points of investment regarding urban infrastructure, they are not the only things to consider. Unfortunately, when it comes to planning for future urban life, it is all too often that features regarding life itself are ignored. The City of Seattle recognizes the importance of accounting for the multitude of social factors which contribute towards a successful city. As the city has seen 50,000 new residents in the last five years, they understand the need to be able to provide appropriate public space for new inhabitants. Addressing public safety and sociability, the Seattle Department of Transportation (SDOT) has implemented a series of short term projects which act upon this very demand. That is what we had at the front of our minds when we launched our new vision for the future development of Copenhagen called “Co-creating Copenhagen”. Although the word ‘co-create’ may sound like a meaningless buzzword from the desk of an overpriced consultant, it has some genuine truth to it.

We don’t simply need to include our citizens in a process, we need to engage them and they need to engage us. We shouldn’t simply involve companies in hearings and bilateral talks where we figure out how to minimize the impact, we need them to be a part of the process with all the benefits and hard work that involves. Copenhagen successfully created solutions where climate adaptation, green infrastructure and a social effort go hand in hand to improve the situation in our disadvantaged urban areas. We have created solutions that make for a better quality of life for Copenhageners and at the same time make financial and sustainable sense. They are solutions that quite simply make for a better city.

“The aim is to improve the quality of life for people in the city’s inner suburbs,” says JLL’s Luis Guardia Torres, JLL Director, and General Cataluña. “Superblocks should lead to a more sustainable, greener environment with greater productivity within these communities.”