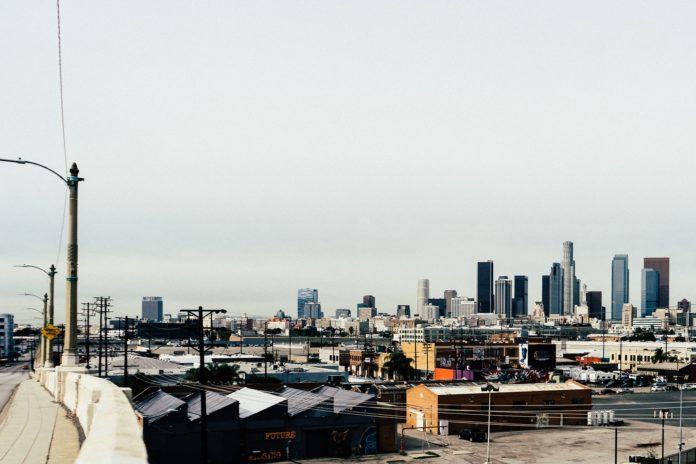 CELEBRITIES, MUSICIANS, AND THOUGHT LEADERS TO JOIN AL GORE FOR 24 HOURS OF REALITY: PROTECT OUR PLANET, PROTECT OURSELVES BROADCAST

Celebrities, musicians, elected officials, and thought leaders will join the broadcast to highlight the climate-health connection around the world, with features including:

“Our health depends on the health of the planet,” said Al Gore. “The climate crisis is not an abstract issue; it has direct impacts on us and the people we love the most. I’m looking forward to exploring the climate and health connection on this year’s 24 Hours broadcast and to discussing how we can take bold and ambitious action to ensure that future generations can live long, healthy lives full of opportunity and promise.”

Produced by Peter Green, Danielle Addair, and Steve Addair of ShoulderHill Entertainment, this year’s 24 Hours of Reality will air live from Los Angeles beginning on Monday, December 3 at 9 PM EST / 6 PM PST. The show will travel around the globe, highlighting unique regional health impacts and celebrating local, national, and international efforts to implement meaningful climate solutions. The program will also broadcast two hours live from locations in China and India.

24 Hours of Reality: Protect Our Planet, Protect Ourselves will be carried on television globally by broadcast partners in 125 plus countries, including ABS-CBN, Discovery Poland Group, France 24, KAN, NDTV, People°s Weather (DSTV), Phoenix TV, RTP, SBS Viceland, SKY Mexico,TLN, Yle and more. The full list of television broadcast partners will be available at 24HoursofReality.org. The show will also be available live via online streaming at 24HoursofReality.org, ifeng.com in China, and through a network of social distribution partners. Global transmission feed is being provided by Intelsat, operator of the world’s first globalized network and leader in integrated satellite communications.

For more information, visit 24HoursofReality.org, and watch a preview of the broadcast here.

ABOUT THE CLIMATE REALITY PROJECT

Founded by Nobel Laureate and former US Vice President Al Gore, The Climate Reality Project is working to catalyze a global solution to the climate crisis by making urgent action a necessity across every level of society. With a global movement more than 5 million strong and a grassroots network of trained Climate Reality Leader activists, we are spreading the truth about the climate crisis and building popular support for clean energy solutions. For more information, visit www.climaterealityproject.org or follow us on Twitter at @ClimateReality.